The best follow me drone has a few key features that make it ideal for follow you drone applications. The first is altitude hold. This feature allows the drone to hover at a certain height, which makes it easy to capture smooth footage as you’re moving around.

The second feature is GPS positioning. By using GPS, the drone can automatically return home or land when control signals are lost due to signal interference or if the battery is running low.

Follow Me drone is a drone designed to follow a particular object (person, car, etc.) and capture video/photos of it. They are usually equipped with GPS so they can be programmed or controlled to follow the target.

Follow me drones are quickly becoming the go-to drone for commercial shoots. They’re super easy to use, and quite affordable compared with other similar services. These are the best drones for photos and videos. In this post, I’ll outline some of the most common uses for a follow-me drone and some of the best options available on the market.

Follow Me drones are more advanced than traditional quadcopters. They track their targets and can follow them from a distance. This is the perfect technology for taking photos and videos of sports teams, celebrities, actors, models, and more. You can also include this in Best Drone for Film.

A follow-me drone can be programmed to follow a specific person from different angles. It’s perfect for capturing action shots or getting unique perspectives on an event.

For example, you can use a follow-me drone to capture aerial footage of your entire product line at a trade show site. Companies love this type of content because it’s one of the best ways.

We’ve already discussed the importance of picking the right drone for your needs. But how do you go about doing that? How do you choose a Follow Me drone that is going to be suitable for your specific needs?

Follow Me drone is a new craze that is sweeping the world. It’s still early, and technology is evolving rapidly. There are a ton of options out there, but it can be hard to sift through all of them.

This article will go over what to look for in a Follow Me drone and give recommendations on some of the best follow me drones currently available.

My Personal Favorite is Follow Me Drone, DJI Mavic Air 2

DJI is known for making some of the best drones on the market. They also sell a lot of accessories for these drones, but none are more popular than the Mavic Air. Today, I’ve decided to review DJI’s most recent addition to their drone line, the DJI Mavic Air 2.

The Design of the DJI Mavic Air 2

The DJI Mavic Air is a very powerful drone. The foldable design makes it easy to carry around and the range of the controller makes it a perfect choice for shooting videos, taking pictures, and capturing stills of all sorts. You can also choose it as the best drone for photography

The DJI Mavic Air 2 is a worthy successor to the original model. It has added several new features that were missing on the previous version, including, improved camera capabilities, more powerful remote control, and some other great new features that make this drone even better than before.

What are the key features of the DJI Mavic Air 2?

The DJI Mavic Air 2 is one of the excellent drones in the market. It comes with a number of features that allow the user to capture aerial footage in ways never seen before.

Its ActiveTrack Mode is one characteristic that sets it unique from other drones on the market, which allows you to track objects without having to worry about keeping them in view. You can now focus on capturing your subject from an angle and perspective previously impossible.

For example, if you’re shooting a video of a friend walking down the street, you can follow them from behind so that you appear in the shot.

The DJI Mavic Air is a portable drone for the masses. It’s easy to set up, it folds well and it’s small enough to fit in a large pocket. There are some improvements that could be made, though. In this article, I’ll explain how the performance of the Mavic Air compares to its bigger brothers, the Mavic Pro and Spark, as well as give some tips on how to improve its performance.

The Mavic Air is targeted at first-time drone flyers or those looking for a more portable drone than the Mavic Pro. However, being smaller.

What are some alternatives to the DJI Mavic Air 2?

The DJI Mavic Air 2 is one of the most popular alternatives on the market. While it doesn’t offer as many features as the Phantom 4 Pro, it’s still a great drone.

If you, The DJI Mavic Air 2 is a high-end action camera that’s suitable for drone flying. It’s packed with excellent features and specifications, making it a great alternative to the DJI Spark.

I’ve talked about the best follow me drones and their features.

I’ve also given you a detailed buying guide to help you make an informed decision. Now, it’s time to wrap things up!

The best Follow Me drone is a little UAV that you can use to film yourself while you are doing anything adventurous.

Aerial photography is increasingly becoming an art form, and the best follow me drone is what you need to take it to the next level.

I chose this one on Amazon because it has all the features necessary to capture awesome aerial shots. If you want more bang for your buck, go for the DJI Mavic air 2. It comes with a 4K camera, a three-axis gimbal, and retractable landing gear. This one also has an automatic return-to-home button.

To find the best Follow Me drones, we flew drones from a few different manufacturers. Based on this testing, we’ve concluded two things: (1) Parrot, DJI, and Yuneec all have comparable technology and they’re Follow Me options have quirks that make them each interesting in their own ways; (2) Novice drone pilots will enjoy the feature, but anyone serious about flying a drone probably should invest in an often overlooked feature called “Follow Focus,” which allows users to program specific flight paths.

Which drone is capable of following me?

Using powerful object recognition technology, the DJI Mavic Air 2 can follow me based on my hand motions. Your iPhone or Android mobile can operate your Mavic Air 2, and its 48-megapixel camera can create spectacular footage. It has a body that measures 7.09 x 3.82 x 3.31 inches and weighs only 570 grams.

Which drone brand is the best?

I’ll show you which drone brand is the best in 3 steps. I’ll take you through the DJI and teach you why it’s my favorite. DJI has been around for the longest time, and their drones are known to be some of the best that have ever been made. A lot of people have asked me this question, and if I was going to choose one brand to fly, it would be DJI.

Drones follow me are legal in most cases. There are new commercial drone restrictions from different states and countries, from taking pictures to flying near the airport.

The Amazon Services LLC Associates Program, an affiliate advertising program designed to give us a way to earn money by connecting to Amazon.com and affiliated websites, is where dronenewsco.com participates.

Best Drone for Windy Conditions- Which Is Best For You 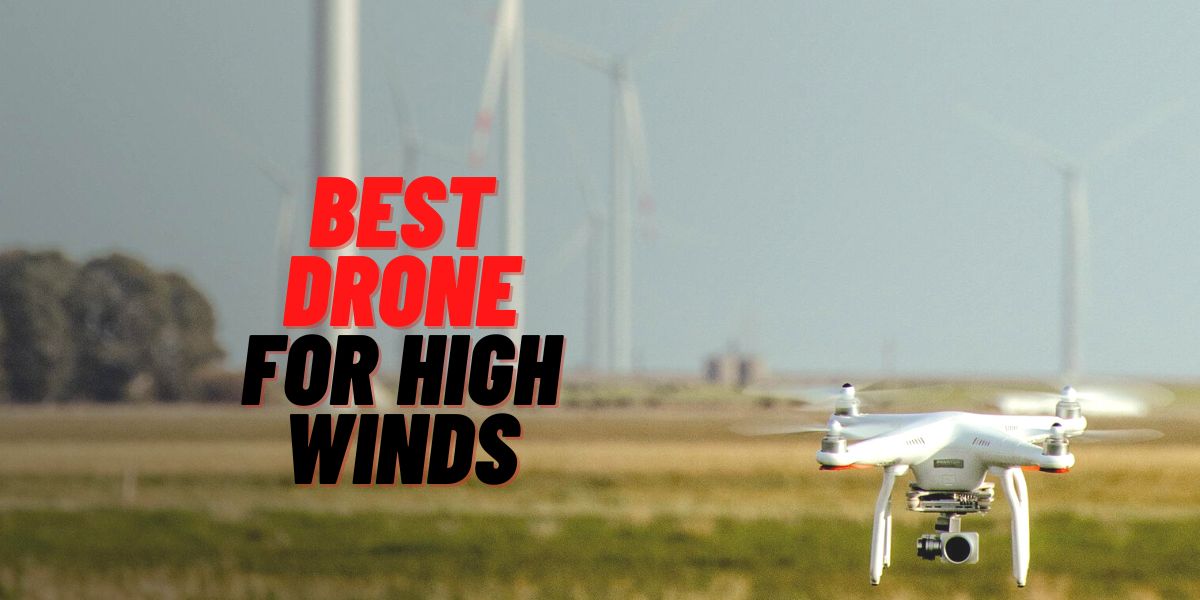 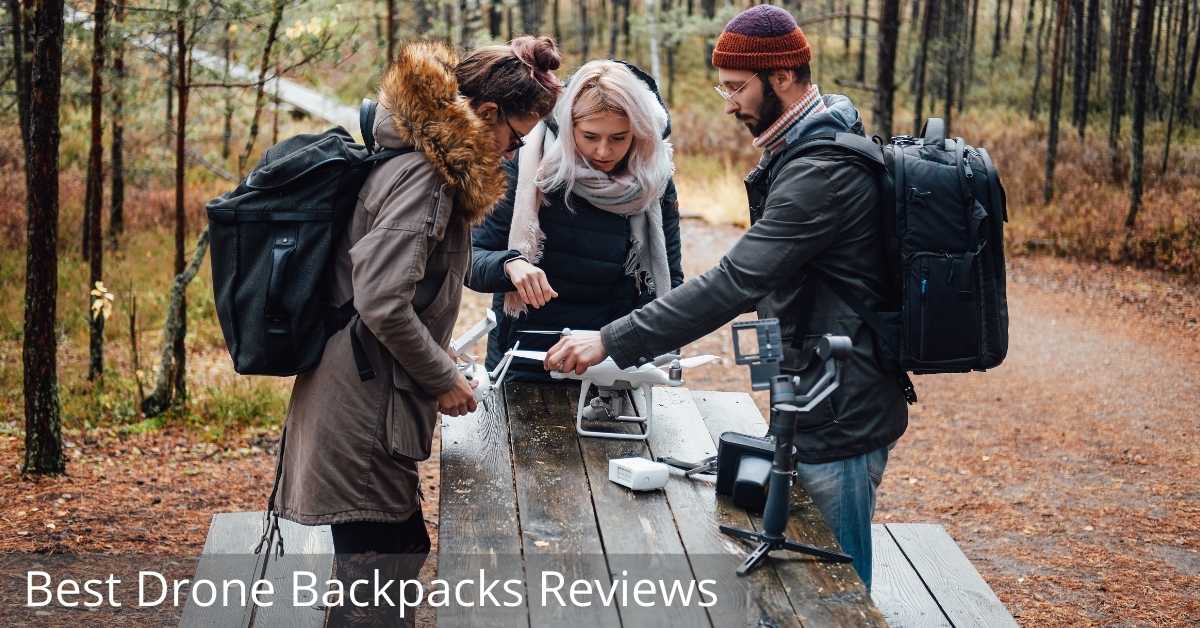 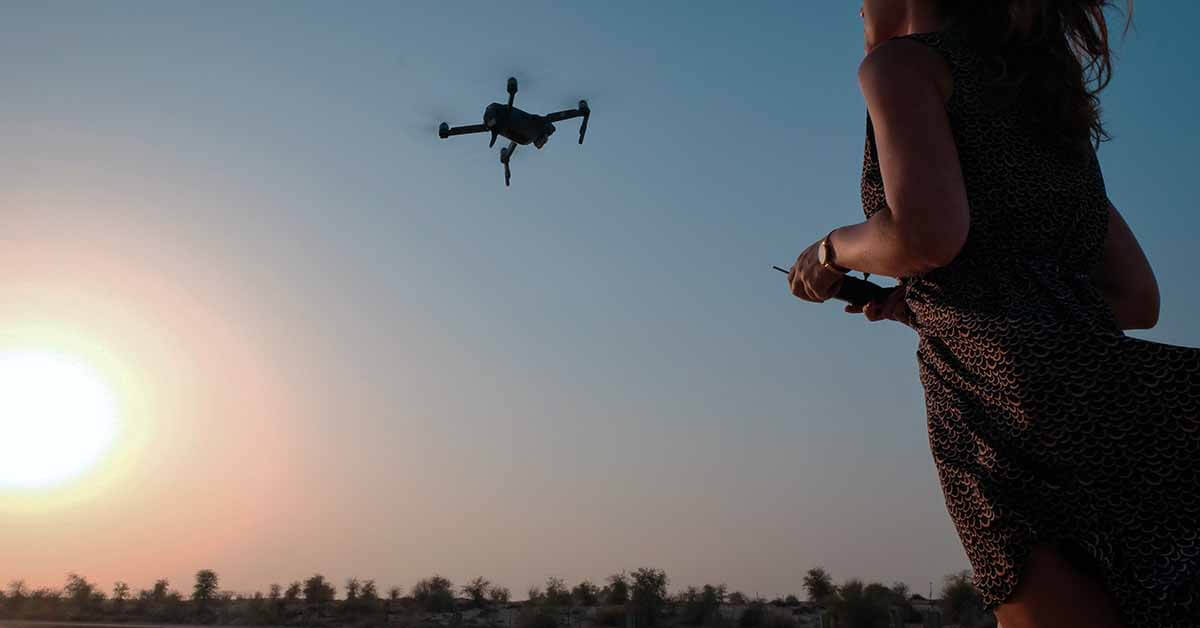 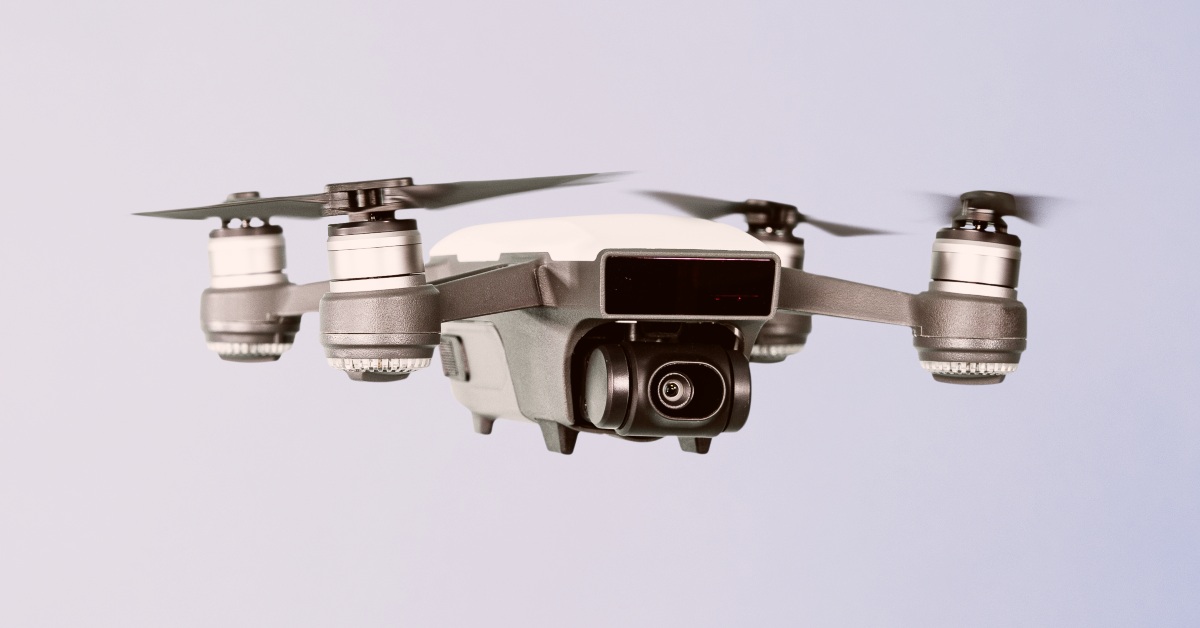 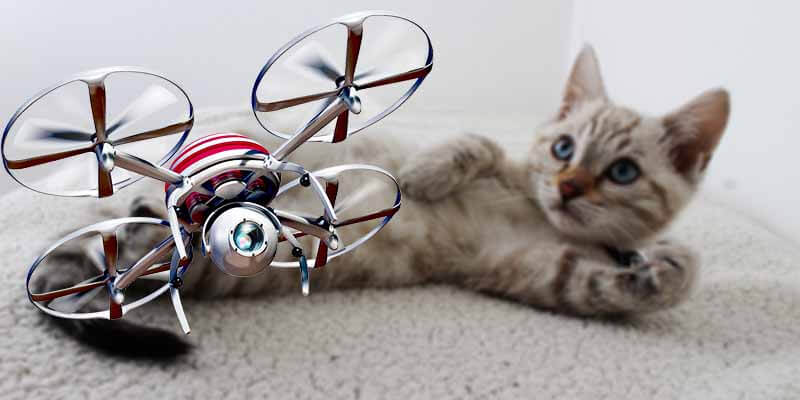